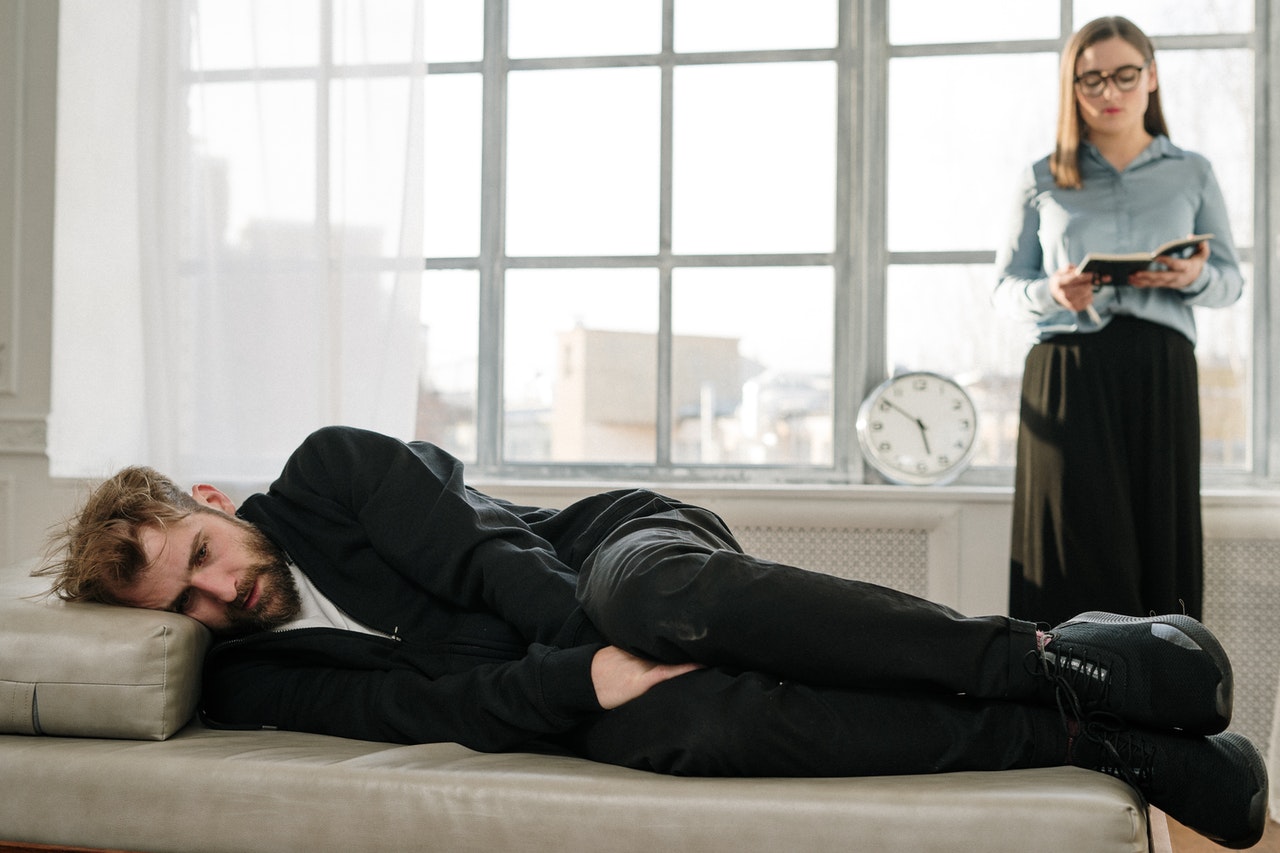 If you reside in Canada, I am currently taking clients for online counseling, in addition to in-person sessions for persons who live in the Windsor-Essex area. If you are interested in learning more, you can fill out the form below, and I will contact you for a free 15-min phone consultation. 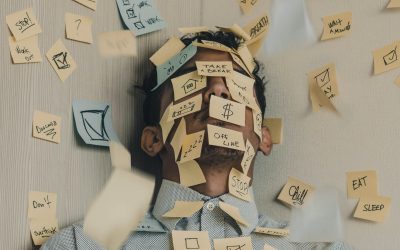 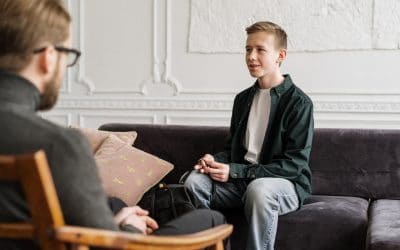 On the go? Listen to the audio version of this article here: As an addiction counselor, I specialize in human... 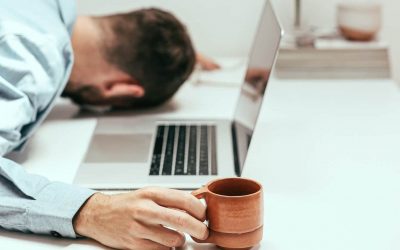 Why Willpower is Overrated

On the go? Listen to the audio version of this article here: Willpower is overrated. I know this sounds controversial,...