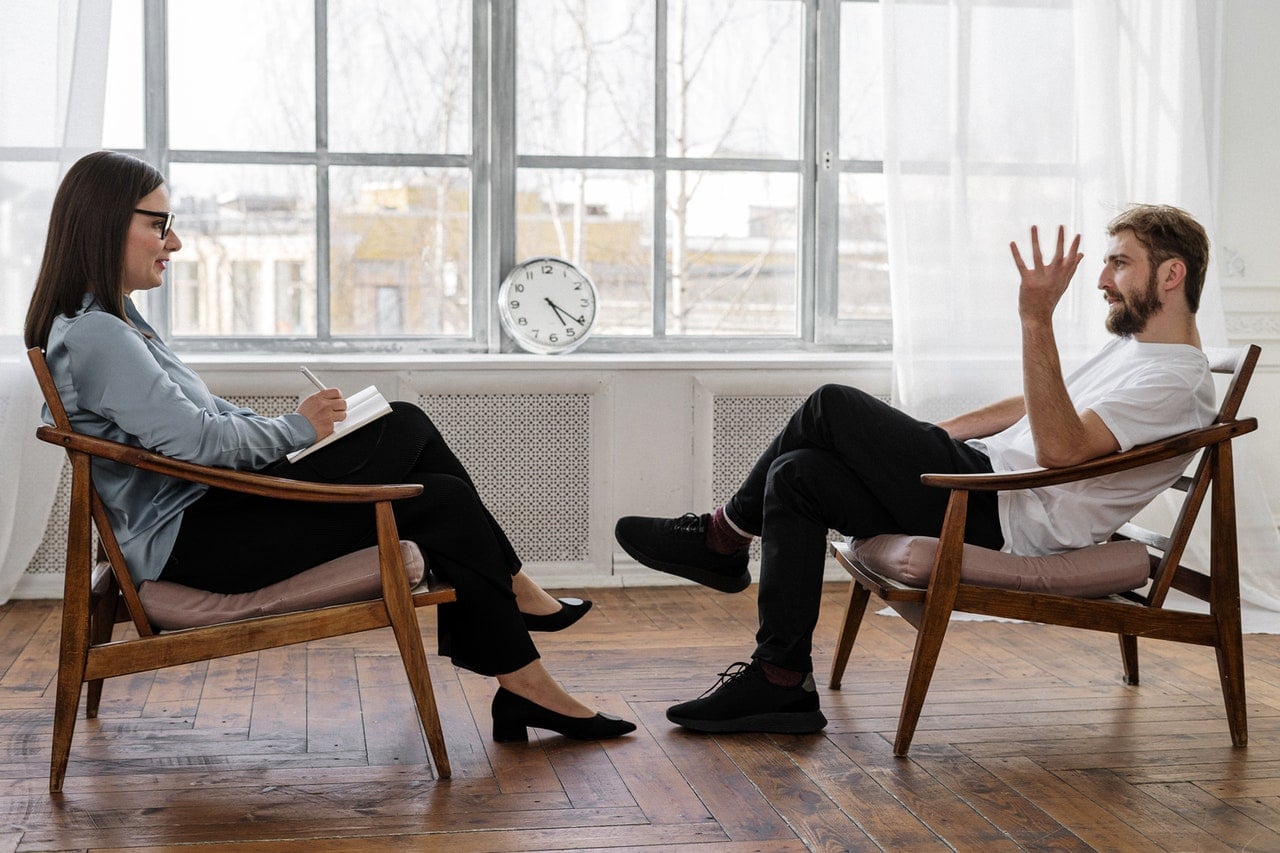 The other day I decided to take a look at the scientific evidence on counselling. As a counsellor myself, I’ve seen it work, but I was curious about what others are saying. I searched the phrase, “does counselling work?” and was surprised by the top result. An article in the Independent stated that although counselling works in the short-term, it has no long-term benefits.

Shocked by the conclusion, I dug deeper, looking into the studies they cited, in addition to doing my own review of the literature. I discovered that the studies on the short-term benefits of couselling did not provide an accurate picture of the evidence and did not consider the various forms of counselling.

After digging deep into the scientific literature on whether or not counselling works, I came to the following conclusion:

Counselling works in the short-term and long-term, so long as it is practiced by a skilled counsellor using evidence-based techniques, in addition to having strong empathic interpersonal abilities to facilitate a supportive therapeutic relationship.

As a counsellor, I’ve personally seen many long-term transformations, but as a researcher, I know I cannot rely on anecdotal evidence. This article is a summary of my review of the literature.

The titles of each study cited below are hyperlinked if you would like to read more.

Counselling Works in the Short-term

The scientific evidence unequivocally supports the effectiveness of counselling in the short term. Several high-quality studies point to these benefits.

The following Cochrane Review concludes that counselling works in the short-term but not in the long-term:

Counselling for mental health and psychosocial problems in primary care

Counselling is associated with significantly greater clinicalÂ effectiveness in short-term mental health outcomes compared to usual care, but provides no additional advantages in the long-term.

Why might there be no evidence for long-term effectiveness?

The above review focuses on a narrow definition of counselling, distinguishing it from cognative-behavioural therapy. This is problematic since many counsellors practice cognitive-behavioural approaches and other evidence-based techniques.

The following study also finds short-term benefits but fails to demonstrate long-term benefits by relying on a similarily narrow definition of counselling:

Acupuncture and Counselling for Depression in Primary Care: A Randomised Controlled Trial

In this randomised controlled trial of acupuncture and counselling for patients presenting with depression, after having consulted their general practitioner in primary care, both interventions were associated with significantly reduced depression at 3 months when compared to usual care alone.

The following systematic review and meta-analysis reinforces the evidence on the short-term effectiveness of counselling, but again distinguishes it from evidence-based mental health interventions such as cognative-behavioural therapy:

The clinical effectiveness of counselling in primary care: a systematic
review and meta-analysis

Counselling is associated with modest improvement in short-term outcome compared with usual general practitioner care, and thus may be a useful addition to mental health services in primary care.

The following study focuses on the effectiveness of counselling for quitting smoking, finding compelling benefits after six months:

Combining the results of the studies showed that having individual counselling could increase the chance of quitting by between 40% and 80%, compared to minimal support.

The above evidence demonstrates the effectiveness of counselling at the three to six-month mark. Let’s now consider studies on the benefits of counseling in the long-term.

Counseling Works in the Long-term

This longitudinal study followed up twenty-one months after counselling ended, finding the positive effects were maintained:

A naturalistic longitudinal evaluation of counselling in primary care

The following study delves into the specific processes responsible for the long-term effects of counselling:

The long-term effects of counselling: The process and mechanisms that contribute to ongoing change from a user perspective

Mechanisms integral to sustained impact were: the active engagement of people during and between sessions to work toward their own solutions; and acquisition through the change process of skills which could be further built on after the counselling ended.

This means counselling works in the long-term when client autonomy is supported. This means having clients practice skills between sessions, which can be applied independently after counselling is complete.

Evidence for Various Types of Counselling

The studies supporting the short-term benefits of counselling generally defined it as a client-centered emotionally supportive role, neglecting the fact that many counsellors are qualified practitioners of various evidence-based techniques.

The following study demonstrates the long-term benefits of cognitive-behavioral approaches:

CBT as an adjunct to usual care that includes antidepressants is clinically effective and cost effective over the long-term for individuals whose depression has not responded to pharmacotherapy. In view of this robust evidence of long-term effectiveness and the fact that the intervention represented good value-for-money, clinicians should discuss referral for CBT with all those for whom antidepressants are not effective.

The above study demonstrated positive effects over forty-six months. The long-term effectiveness of this approach may be attributed to its emphasis on facilitating independent coping skills. Once practiced, clients can continue to use these skills when counselling has ended.

Beyond a cognative-behavioral counselling approach, several other forms of counselling also have strong evidence for their effectiveness.

According to a meta-analysis of eighty-six studies on the effectiveness of humanistic therapies, this approach shows substantial stable gains over time:

Lastly, the most recent form of behavioral therapies are also strongly supported by research. Acceptance and Commitment Therapy is considered a third-wave behavioral approach, focusing on process rather than the content of cognitions. For a list of the 330 randomized controlled trials conducted on this approach, click here.

Since the world has recently turned to online platforms, this question is more relevant than ever. I reviewed the evidence for online counselling in my article Does Online Counselling work?Â and came to the following conclusion:

There is a large amount of strong evidence pointing to the fact that counselling works in the short-term. Although the evidence is mixed on the long-term effectiveness of counselling, this can be primarily attributed to a narrow definition of counselling that does not include many of the evidence-based techniques cited above.

If you are interested in taking a deeper look at the research on this topic, you can find several studies summarized in this systematic review of the evidence.

Beyond the scientific evidence, I have personally seen the transformative effect of counselling in my work in various roles within the addiction field. Throughout counselling, clients find a safe outlet for expressing difficult thoughts and emotions, in addition to learning how to more effectively cope when these difficulties are present.

Counselling works by helping clients overcome mental barriers to living the life they want. A collaborative counselling relationship fosters a deep sense of trust and mutual respect, helping someone become the best version of themselves. 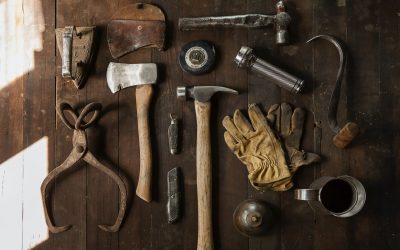 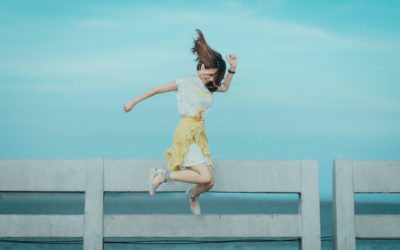