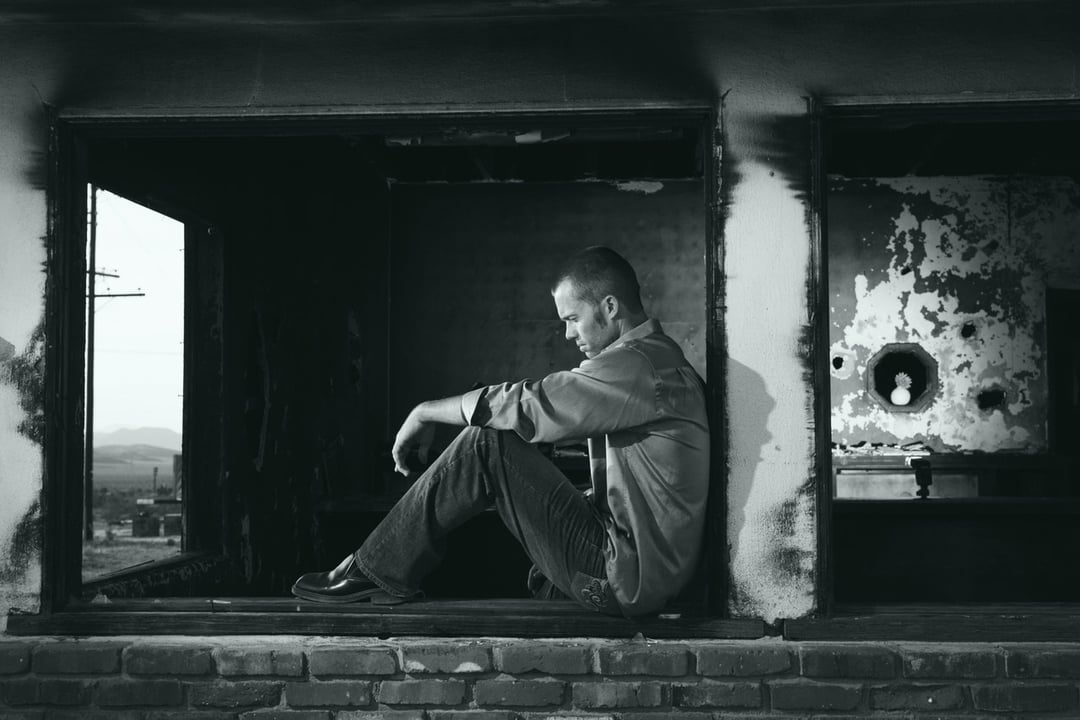 Many people think PTSD is the root of all mental health problems among veterans. This oversimplification is often reinforced by behaviors considered abnormal.

One veteran I spoke with claimed to have stopped a dangerous driver, thrown him out of the car, and “gave him a life lesson.” Most people would accuse the veteran of needing anger management classes or therapy to control his PTSD, but if you’re a veteran, you might be able to empathize with his reaction.

Many veterans experience anger, cynicism, or a heightened concern for justice during or after their service. These are not necessarily reactions to trauma or the result of PTSD, rather, they are the result of characteristics instilled in the military, but are no-longer adaptive in a civilian context.

A fellow Canadian colleague, Dr. John Whelan, has recently explored this particular issue in his book, Ghost in the Ranks: Forgotten Voices & Military Mental Health.  Both a veteran and a clinical psychologist, he is a rare blend of both worlds. His work challenges the dominant psychological paradigm concerning PTSD among service-members and first-responders. The following sections highlight the major insights in his book.

Transition issues are a cultural problem

Rather than focusing on ‘fixing the brains’ of individual veterans, we need to recognize the social/relational causes of distress experienced during the transition to civilian life. This requires understanding the military-civilian cultural gap. A highly collective military culture instills a strong sense of social identity among its members. Dr. Whelan writes:

I understand the legacy of military identity—all we had was each other, and once the identity change from civilian to military member is complete, it is often the only place where we can truly ever fit again. It can be a profound and fundamental shift in character and outlook that few people can ever understand unless they have experienced it.

Dr. Whelan describes coming out of this environment in the following way:

The experience is like thawing out after experiencing frostbite. Sure, coming inside to the warmth feels great, but it is also incredibly painful as blood circulation returns to the damaged area.

Another distinct aspect of military culture that makes it difficult to transition includes black-and-white thinking and the need to compartmentalize ones emotions in order to maintain operational effectiveness. These characteristics are learned in the military, but are easily seen as mental health issues in civilian life. Dr. Whelan gives the following example:

…take the issue of depression, a longstanding concern for the military. This so-called disease is characterized by behaviours like black-and-white thinking, perfectionistic standards and mental rigidity, an over-developed sense of responsibility and self-blame, a generally negative focus, emotional avoidance, and intolerance for ambiguity. What is notable about this is that it describes routine life within military culture almost perfectly. Therefore, it is probably not by accident that the rates of depression within the military are estimated to be twice the rates for civilians.

Traits that keep service-members alive in combat are not functional in civilian life, potentially causing veterans to emotionally disengage from family and loved ones. Dr. Whelan draws a connection between this learned trait and alcohol/substance use:

…we learn to switch off emotionally. This emotional vacuum may also explain the value of alcohol and other substances among military personnel—it quiets the vigilant thinking brain, allowing people to move to a more emotional version of themselves, at least temporarily.

Veterans are highly trained upon entry into the military, but are let go with minimal retraining upon entering back into civilian life. As a result, veterans may experience a profound culture shock upon entering back into an individualistic civilian context, in addition to being left with highly developed compartmentalization skills, causing them to feel detached from civilians, emotionally isolated from loved ones, and perhaps frustrated by a diagnosis that does not fully explain their experience.

Injured veterans may feel betrayed by the military

The military is an institutional contradiction. Embodying characteristics of both a traditional family and a modern bureaucracy, it idealizes loyalty and brotherhood while also functioning within an impersonal system of operationally effective rules and regulations. Dr. Whelan describes the experience of injured  veterans in the following words:

Many of these men and women have come to see themselves as a consumable resource… if they recover, they can be accepted back into the family. If they do not recover, however, they are replaced and, more often than not, they are forgotten by the larger family, which has to move on… Within the notions of brotherhood and family, injured people expect to be drawn closer, but within a bureaucratic system they are often distanced and processed.

From my own research, many veterans emphasized this point. Often times, the injury itself was not as difficult as the experience of separation from ones communal unit and subsequently dealing with an impersonal bureaucracy. As Dr. Whelan states:

A mental health diagnosis turns soldiers into individuals once again, and in the military there is no room for individuals.

Having invested so much in the group, service-members experience a heightened sense of betrayal upon witnessing an act of corruption. This ‘institutional betrayal’ is one aspect of moral injury, a concept I highlighted in the past three articles. Dr. Whelan describes this phenomenon in the following words:

From basic training onward, soldiers are steeped in high-minded codes of conduct, discipline, ethical imperatives, and a view of the military as an organization larger than life. The reality is often very different, however, for many people. The same organization can be coldly logical and arbitrary. Rules can be bent to benefit people who are liked, and these same rules can be used strategically to root out suspected problems.

He describes the story of a woman who was sexually harassed by a senior officer. Upon reporting the incident to her Regimental Sargent Major, she was told, “Are you out of your mind bringing this to me? Don’t you get it? Hell, I could rape you right here in my office right now and nobody would do a god-dammed thing about it.” She was considered a ‘problem’ for the officers involved, and when eventually going to the Chief of Defense Staff, she was considered a ‘problem’ for the image of the institution. She was offered a secret deal to drop her grievance and there was no talk of consequences for those involved.

Corruption or organizational image-management can lead to a profound sense of institutional betrayal. Dr. Whelan emphasizes this point:

The real threat to the health of the institution is cynicism—when members stop believing. Cynicism tells members that it is a charade, that nobody really cares, and that they are essentially on their own. It fuels reactions of betrayal and perceptions of neglect. Its tentacles reach across the institution; it is in the ranks, and it festers quietly like an unseen cancer.

Upon being injured or upon witnessing corruption, service-members may experience a profound sense of betrayal, leaving them isolated. This sense of isolation is then amplified upon transition to a civilian context where their highly developed compartmentalization skills further isolate them from loved ones and other civilians. This is the dangerous compounded effect of military betrayal and civilian isolation.

We need to rethink treatment and prevention

…a PTSD diagnosis can miss the particular struggle for veterans—some people believe they have lost parts of themselves that they want to have back while others have taken on things from the military that they need to unload.

Drawing on therapeutic experience, he describes recovery in the following words:

An example of what veterans tell me: “I am trapped behind the mask, but I am something entirely different inside. I am alone, cut-off, and just tired of having to be ready for anything.” When men and women can find a place, often with their peers—the people who matter—they can learn to trust again and to lower their guards, and the real miracle I often get to witness is that they start to come back to life.

As many veterans have told him, “they have to learn how to regain some of their humanity.”

When veterans are no-longer able to serve due to injury or institutional betrayal, we can not simply expect them to adjust to civilian life by undergoing civilian treatments based on civilian diagnoses. We need to look at military culture and its impact on social/relational issues that may lead to a sense of isolation and despair. Dr. Whelan concludes with the following insight:

Military veterans and other first responders who struggle with mental health concerns could be telling us about a fundamental emptiness of an everyday life they no longer want to be a part of.

If you are interested in reading the full book, you can find it here. 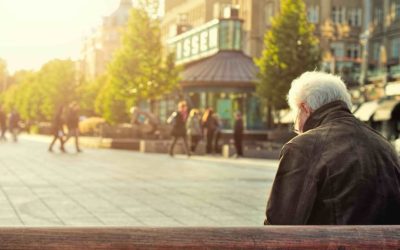 Some Veterans experience traumas beyond the battlefield. One of these can be called, “sanctuary trauma”. Developed by...