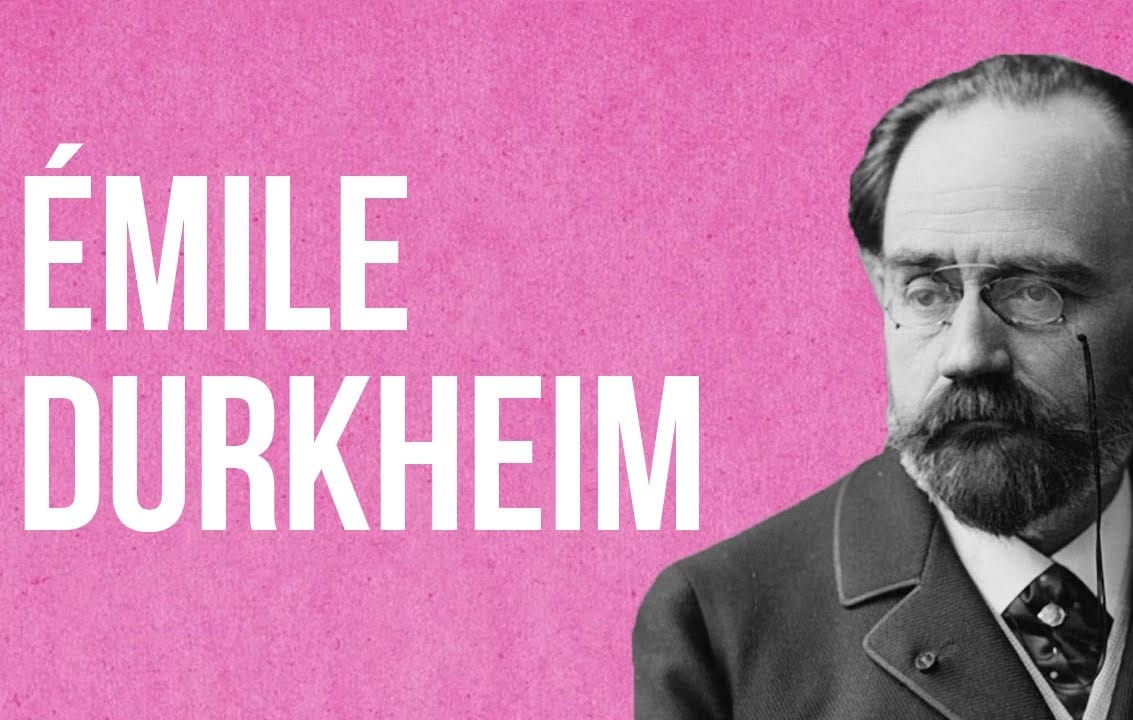 “No living being can be happy or even exist unless his needs are sufficiently proportioned to his means.”
– Émile Durkheim

Émile Durkheim, one of the founding fathers of sociology, has developed a reputation as being dry, detached, or no longer relevant in light of the trendy post-structural theorists. I used to think this as well until I read his book, Suicide. Before I knew it, I was hooked on Durkheim. Parts of his work can be extremely engaging and many of his critiques are more relevant today than ever before!

In his discussion of ‘anomie’, Durkheim states that the key to happiness is having our needs proportionate to our means. According to Durkheim, our “needs” are our desires. As humans, our desires are infinite and insatiable, unless regulated by social forces. Our “means” are the ability to achieve our goals to satisfy our desire.

Unlimited desires are insatiable by definition and insatiability is rightly considered a sign of morbidity. Being unlimited, they constantly and infinitely surpass the means at their command; they cannot be quenched. Inextinguishable thirst is constantly renewed torture…. To pursue a goal which is by definition unattainable is to condemn oneself to a state of perpetual unhappiness.’’

Worthy goals must be provided by social regulations that act as signposts to human action. Without socially sanctioned signposts regulating our actions, individuals seek constant stimulation, forever disappointed by the result, or succumb to a feeling of lost hopelessness. Durkheim writes:

All man’s pleasure in acting, moving and exerting himself implies the sense that his efforts are not in vain and that by walking he has advanced. However, one does not advance when one walks toward no goal, or—which is the same thing—when his goal is infinity.

Durkheim’s emphasis on the sense that by walking one has advanced, anticipates more recent research on the psychology of self-efficacy.

According to Albert Bandura, self-efficacy is:

“…the belief in one’s capabilities to organize and execute the courses of action required to manage prospective situations.”

The feeling that one has advanced contributes to a sense of self-efficacy by reinforcing one’s ability to effectively work toward goals and gain mastery over the challenges one faces. Although progress toward one’s goals is self-generated, the goals themselves are not.

Durkheim’s major emphasis on the social nature of our goals is key to understanding the unique contribution of Durkheim’s sociological insight on happiness.

Consider any worth-while goal or endeavor and you will quickly realize it is marked by the stamp of social values. From hunting and gathering, to developing android apps, our goals are regulated by what is deemed valuable to a particular social context.

In The Division of Labour in a chapter titled, “The Progress of the Division of Labor and of Happiness,” Durkheim dispels the myth that the average happiness of a society increases as civilization develops. In the language of his time, he states:

“The normal savage can be quite as happy as the normal civilized man.”

This is the case because as stated before, happiness is not the expansion of desires through freedom from social regulation, but rather, it is the opposite: having one’s means proportionate to one’s socially tempered desires, providing a sense of purpose and progress toward these goals.

In line with his demeanor, Durkheim believed happiness is a serious endeavor. Although play is necessary, it does not contribute to long-term happiness since it only provides temporary pleasure. He states:

“The need of playing, acting without end and for the pleasure of acting, cannot be developed beyond a certain point without depriving oneself of serious life.”

The problem with “depriving oneself of serious life” is that it detaches an individual from the pursuit of the collective goals that keep the desires in check.

As stated above, these desires must be kept in check so that the individual feels connected to society and gains a sense that they are progressing. Durkheim reverses the idea that happiness depends on pleasure by stating pleasure depends on happiness:

But it appears fairly certain that happiness is something besides a sum of pleasures…Pleasure is local; it is a limited affection of a point in the organism or conscience… In short, what happiness expresses is not the momentary state of a particular function, but the health of physical and moral life in its entirety… Most often, on the contrary, pleasure depends upon happiness.

Durkheim anticipates a great deal of research on happiness in positive psychology.

Studies in positive psychology demonstrate that happiness is more like a thermostat than a savings account when it comes to stimulation. One study demonstrates how the happiness of lottery winners returns to a baseline after a period of time, showing they are no happier than a control group.

This is how the “normal civilized man,” with all his opportunity for stimulation can be just as happy as “the normal savage,” according to Durkheim. Happiness does not come from individual stimulation, it comes from an attachment to one’s society through meaningful social regulations.

In a world of ever-decreasing regulation, how can individuals find happiness?

Durkheim’s answer is that individuals need to specialize in a specific occupation they are suited for. In hunter-gatherer societies this role was provided to us directly, in feudal societies it was inherited, but in modern times it must be sought after and discovered. With ever-expanding opportunities, Durkheim emphasized the need for specialization:

We can then say that, in higher societies, our duty is not to spread our activity over a large surface, but to concentrate and specialize it. We must contract our horizon, choose a definite task and immerse ourselves in it completely.

In summary, happiness is not the escape from restriction or the accumulation of pleasures. Rather, it is found in social regulation through the pursuit of socially determined goals.

Pleasures are fleeting, leaving us, in time, back at a happiness-baseline. The threat of anomic unhappiness can be avoided by the sense that one progresses by engaging in social action.

Social action in modern times is extremely diverse and highly specialized, requiring individuals to seek out a specific occupational endeavor, whether it be developing a specific product, advocating for a specific cause, or caring for others in a specific fashion.

I offer virtual addiction counseling to persons residing in Canada. If you are interested in learning more, you can contact me here.

If you reside outside of Canada or are looking for general mental health support, check out the following resources:

BetterHelp.com is like the Tinder of online counseling. Their main benefit is lower costs, high accessibility through their mobile app, and the ability to switch counselors quickly and easily, until you find the right fit.

This is huge, since it’s not usually so easy to quickly switch counselors before finding the right one for you.

If you want a free trial, complete their online application here, then select the option stating you are unable to afford counseling, before entering your payment information.

Curious if online counseling works? I wrote an article here, looking at the evidence. 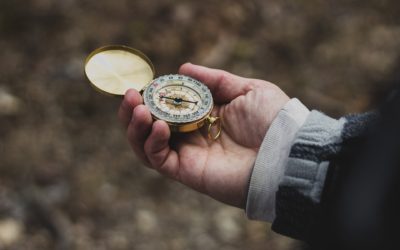 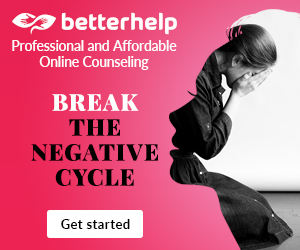