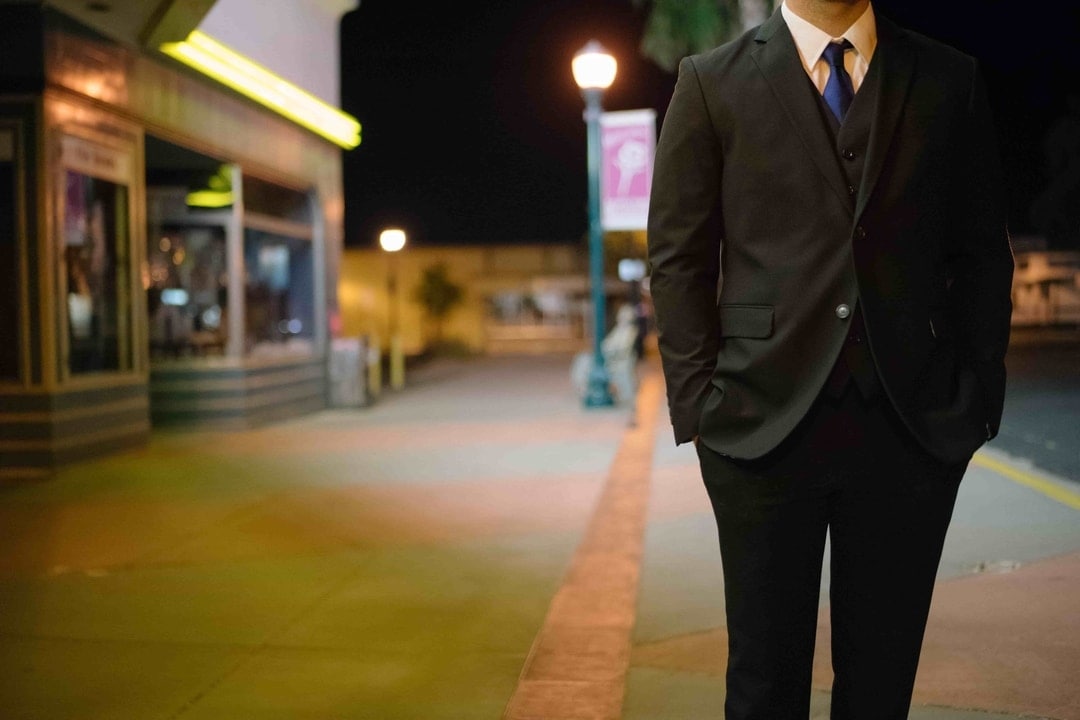 The phrase, “it’s lonely at the top” suggests success causes loneliness. But what does the research say on whether successful people are actually at risk of loneliness?

According to Thomas Joiner in Lonely at the Top, success can cause loneliness when people neglect the quality and quantity of their close social relations in favor of focusing on instrumental goals associated with success.

Let’s take a closer look at what causes this form of loneliness.

For millennia, men have enjoyed a disproportionate amount of wealth and power. Although the gender gap is now narrowing, women still earn roughly 74 cents for every dollar men earn.

Part of this gap may be due to discrimination, but another explanation is that women might be more likely to choose life-satisfaction over higher earnings.

Although men have held political and economic superiority, their success has lead to suffering from higher levels of loneliness. In Lonely at the Top, Thomas Joiner looks at the high cost of men’s success, showing that men’s loneliness is caused by their privilege. He states:

How Success Causes Loneliness Among Men

Thomas Joiner argues that the loneliness and resulting misery are caused by ignoring relationships in favor of instrumental activities such as efficient problem-solving and a “go-getter” attitude to goal attainment.

This mentality is highlighted in the movie Glengarry GlenRoss:

Joiner states that higher levels of instrumentality give a sense of purpose and contribute to lower levels of depression in men compared to women, but women’s greater focus on relationships is a protective factor later in life.

After retirement, men are more likely to suffer the effects of their relational neglect. The competitive career orientation may drive successful men in their careers, but this success comes at a high cost.

There is also a physical cost of men’s success, potentially leading to physical health complications.

As discovered in a study on loneliness:

“Loneliness is as strong a risk factor for illness and death as smoking, obesity, and high blood pressure,”

In addition to the physical costs, there are mental health costs. Upon retirement, men not only lose a sense of purpose, but they also lose many of their casual acquaintances at the workplace. This double loss increases the risk of suicide due to feeling isolated and lacking purpose. You can read more about this topic in my articles on suicide and mental health.

Joiner’s message is clear: men are privileged, instrumentally oriented, therefore neglect facilitating strong deep social ties, resulting in likely suffering from chronic loneliness later in life, perhaps without even recognizing how bad it is until it’s too late.

Solutions to the problem require men to focus on maintaining and deepening meaningful social ties, particularly later in life, or during retirement when they are most at risk.

Joiner recommends hobbies, regular gatherings with friends, and even using Facebook, which Joiner regards as a useful platform to stay connected with others, despite its potential for overuse. I talk more about how to use social media in a healthy way in my article on social media addiction.

In terms of my own research, the social transition faced by veterans returning to civilian life puts them at risk of experiencing loneliness.

One Canadian veteran recounts his experience transitioning into law school after the military. He states:

“[At law school] you’re in a large group, but ultimately you’re alone…. In the military you can bet someone is always looking out for you… you’re always accountable to one another – which is a great thing – but when you take that away it can be isolating.”

In terms of regaining a sense of belonging, veterans I spoke with found that non-traditional veterans groups were valuable. Treble Victor is one of the groups several individuals found helped them reconnect in civilian life. One individual stated:

“The experience [of transition] had been marked by quasi-isolation and challenges to connect with people. When I got to Treble Victor, I just walked in the room and the group felt very familiar and extremely welcoming, it was very much a social setting that was similar to what I had experienced while I was serving, so the comradery, the openness to connect, and the sense of trust, it’s like meeting family you never met.”

Although this issue is common among all veterans, it was especially difficult for those entering the highly individualistic white-collar professions. The Treble Victor veterans entrepreneurial group is a creative solution to this problem and can perhaps serve as a model for combating loneliness among civilian business-persons as well.

If you’re interested in reading more of my research on veterans, you can check out my articles on veterans in transition.

Preventing the Loneliness that Comes With Success

Although success may be a risk factor for loneliness, there are ways to prevent this issue before it starts. This involves focusing on the quality and quantity of one’s close social relations.

The ability to connect with others facilitates a positive sense of social identity which is necessary for individuals to feel a sense of belonging and significance.

As Hugh Mackay writes in The Good Life:

“…our identity is social at least as much as personal.”

Men’s identities have been traditionally tied to instrumental career attainment, neglecting the maintenance of quality interpersonal ties. This is why, as Joiner says, men are “lonely at the top.”

Retirement or career transitions can also trigger this state – especially in the case of veterans, whose life in the military facilitated deep ties to those they served with, but leaves them often struggling to reconnect in an individualistic civilian world.

Loneliness is a risk factor for success, especially among older men. Preventing loneliness requires one to focus on the quality and quantity of one’s close social relations.

Men who lose meaningful social ties due to an overemphasis on instrumentalism may find themselves lonely at the top.

In addition, those who leave the military lose the social identity formed through deep ties to those they served with.

This is important because loneliness is a significant risk factor for suicide, as well as mortality through physical illness.

Men need to recognize this is a significant issue and take action to work on their interpersonal relations. Lastly, as a society, we need to acknowledge this issue and facilitate men’s social connectedness.

If you’re interested in reading more about how social connection contributes to better overall health, you can check out my article, What Is Social Health?