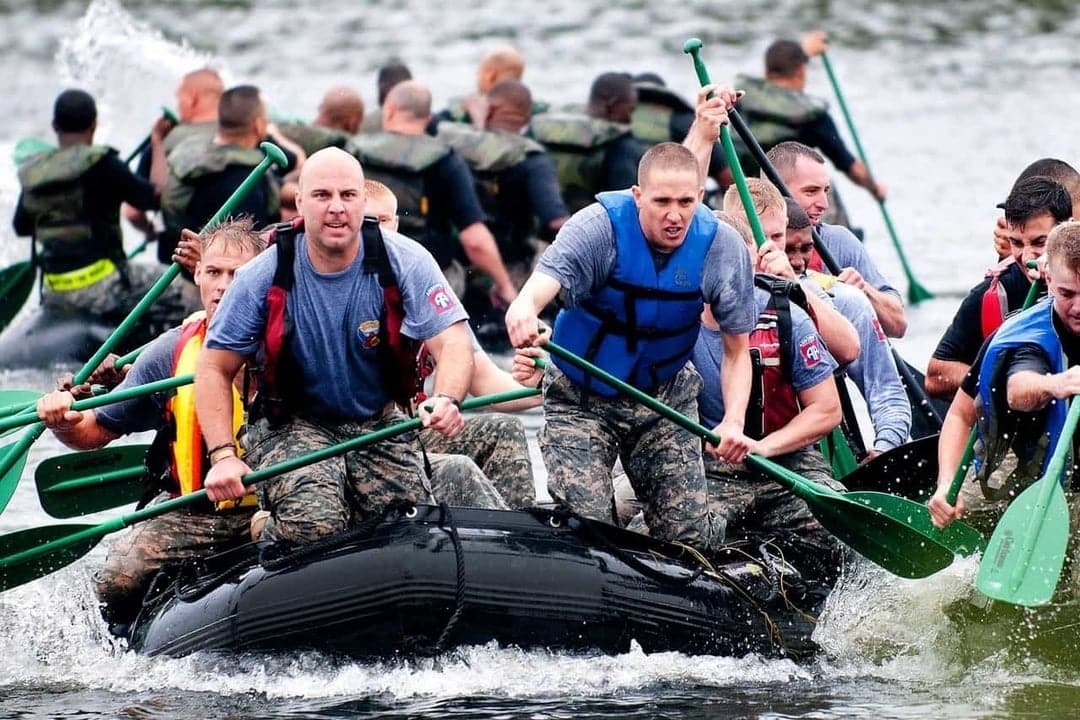 In the army, everybody sinks or swims together,
What ultimately matters to you most are the guys in your section.
These faceless soldiers in uniform, these guys are friends,
What keeps you going is that you’re there to look after each other.
I might fucking hate you because of what you did to my girlfriend last Saturday,
but in this moment, I need you – everything I did over there was for them.

There was a certain utopia to it…
Everyone’s focused on the same thing, everyone focused on getting the job done.
We were attacked, hungry, tired, wet, stinky, no shower or shitter,
Bullets don’t discriminate, so watching each other’s back was an unwritten rule.
Everything was everyone’s and for that moment in your life it’s true communal living,
What brought us together was conflict, and now that conflict is gone.

I miss being in the forces every day, it’s who I was,
It’s not a job, we’re always military.
It’s the only occupation where you can truly serve in an unlimited capacity,
We would redeploy on a dime to get back to that balance that being in combat brings.
Once you’re out of that environment, it’s like god, what do I do now?
Everybody’s kinda sleepwalking through life here.

When you get out in civilian life, you don’t know who your friends are truly,
You’re always investing in the group… that doesn’t really exist at the office.
Joining a team I intuitively connect as much and as fast as I can with people,
That actually freaks out my civilian counterparts.
Once we leave, we are thrown back into civilian society,
Back to dog-eat-dog competition

I have a really hard time connecting with people in the civilian world now.
Their experiences aren’t relevant to me, and my experiences aren’t relevant to them.
We want to serve, that’s our mantra…
“Society is the end on which our better selves depend…
When community becomes foreign to the individual, he becomes a mystery to himself, unable to escape the exasperating and agonizing question: to what purpose?”*

*This piece is based on 35 interviews with Canadian Veterans of Afghanistan. Quotes were thematically extracted from my interviews and lines were pieced together to form the above narrative. The final quote is from Durkheim’s Suicide in the chapter on Egoism.

I also want to say thank-you to the Canadian Veterans who gave their time and insight in the interviews.