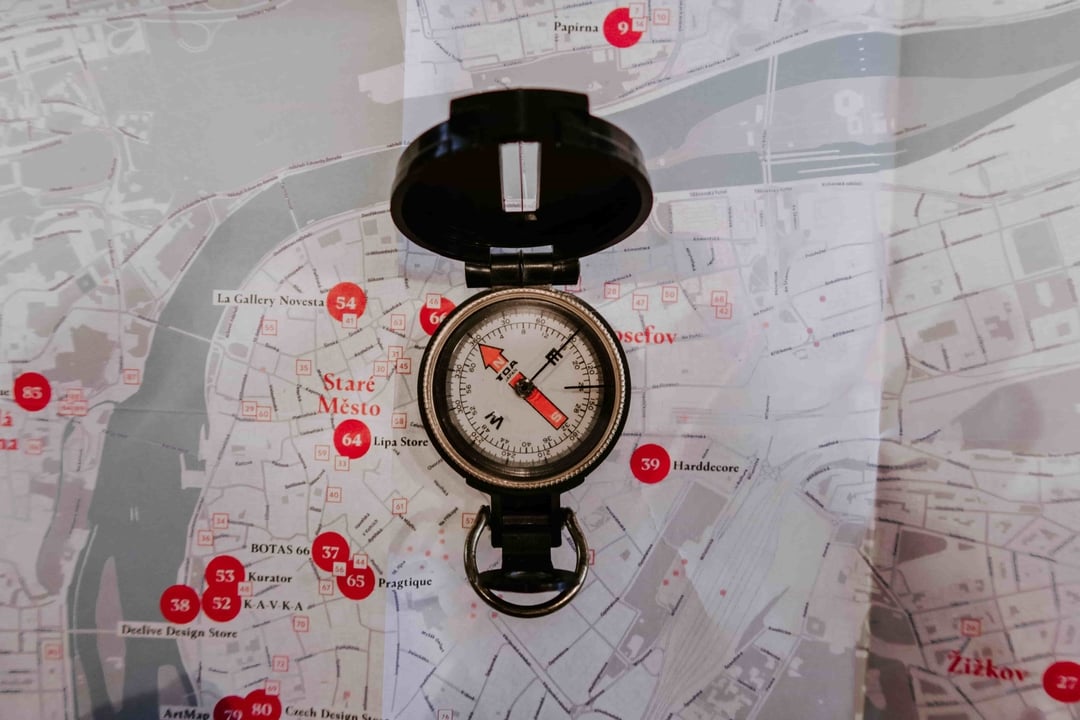 As an eighteen-year-old kid, the military gives you a sense of purpose,
It give you a sense of responsibility that you don’t usually get at eighteen.
At thirty-five I have to be my five-year-old self all over again,
“What do you want to be when you grow up?’”
Trying to find my place; who am I? Where am I going to go? What am I going to do now?
You don’t have an answer for who you are, you’re just kind of a lost soul.

The military is like your parents,
You’re taught how to behave, how to look, how to react to things.
You don’t have that military conscience on your shoulder anymore,
Now I just have to be accountable to myself, and that’s a problem.
I found it easier to think on my feet for eight guys than it is to organize my day-to-day here.
There were rules in the army, there was a reason for people to do better and to be better.

Everything is so black and white when you’re in the military,
Do something wrong, you get jacked up hard,
In the civilian-world,“something got missed? Oh well, we’ll get it next time,”
To me that’s like “what? Get it next time?”
I came from an environment where sometimes there is no next time,
You do this right or that’s it, somebody fucking dies.

The military is an F-1 racecar in comparison to the company I am at now,
Going from working in a high-performance team to working in a B team or a C team.
I would walk out of meetings going, “that was two hours of god-damn time wasted,”
I work really long hours, but that’s our commitment, that’s our dedication.
I find meaning working with a bunch of people that are motivated, driven, and ambitious,
That’s what I had in Afghanistan.

It’s hard to care about things you should care about in civilian life,
There was just an overwhelming sense that nothing mattered.
I felt like that was the pentacle of my life,
And now you’re supposed to find something else and find new meaning?
I wondered whether my life would be better if I were dead than alive,
I wondered whether my best days were behind me.

The most difficult thing is knowing that I can’t go back.
I don’t necessarily miss being blown up and shot at,
But I miss the sense of purpose that comes with combat.
Beyond your paycheck, you get paid psychologically in the military,
…a sense of purpose, focus, comradare, mission, and all those kinds of things,
There’s a lot of people that would just do it for the psychological payoff but no money.

You’re used to doing things that mattered,
Now suddenly your life is simply digesting bullshit and consuming instead.
”Inextinguishable thirst is constantly renewed torture…
…this race for an unattainable goal can give no other pleasure but that of the race itself,
Once it is interrupted the participants are left empty-handed.”*

*This piece is comprised of the voices of roughly 30 Canadian Veterans of Afghanistan. Quotes were thematically extracted from my interviews and lines were pieced together to form the above narrative. The final quote is from Durkheim’s book, Suicide, in his chapter on Anomie. I also want to say thank-you to the Canadian Veterans who gave their time and insight in the interviews.