How Veterans Experience The Rush of Combat 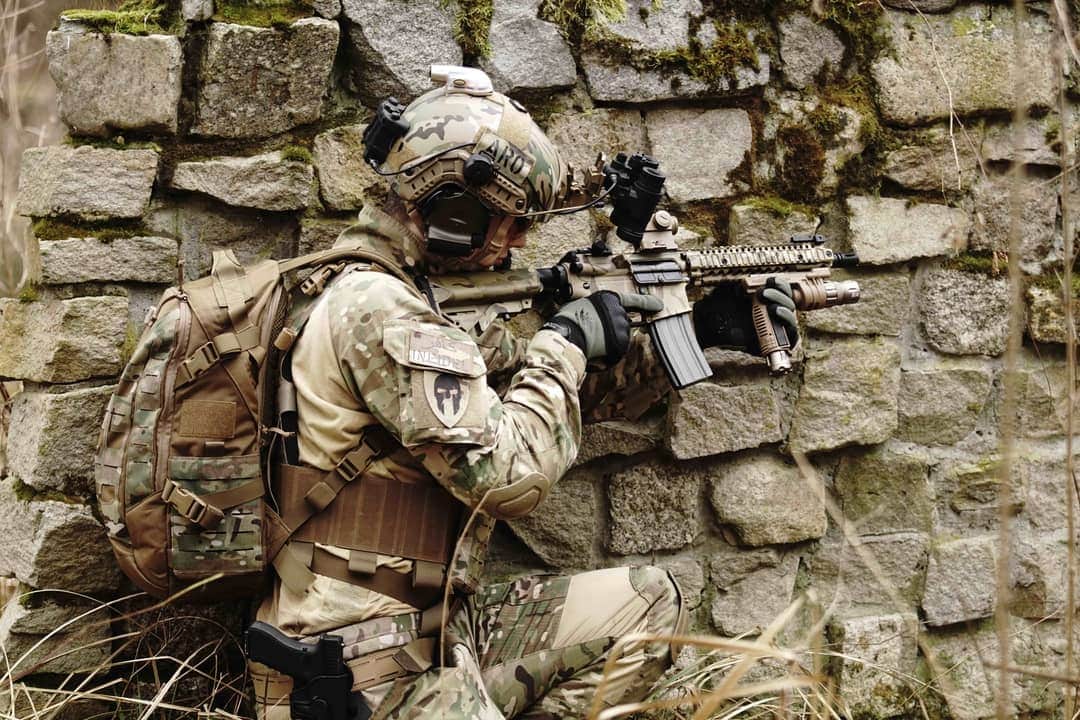 Our tracers were red, their tracers were green,
At night you would see red and green tracers going back and forth, one to five ratio.
It was an addiction to have the adrenaline going through you every day.

Jumping out of a plane is better than any orgasm I’ve ever had.
Talk about peak life experiences… coming off of that and going into a sedentary job…
…it’s like the world is moving in slow motion.

The first months walking in Afghanistan you’re fucking petrified…
It’s that bone chilling fucking feeling: “did I take the wrong step?”
That happens for three weeks or a month, until becomes normal.

*This piece is based on 35 interviews with Canadian Veterans of Afghanistan. Quotes were thematically extracted from my interviews and lines were pieced together to form the above narrative. The definition of PTSD in the image does not reflect my views on PTSD as defined by the DSM-V. Rather, it offers a way to talk about issues beyond PTSD. I also want to say thank-you to the Canadian Veterans who gave their time and insight in the interviews.