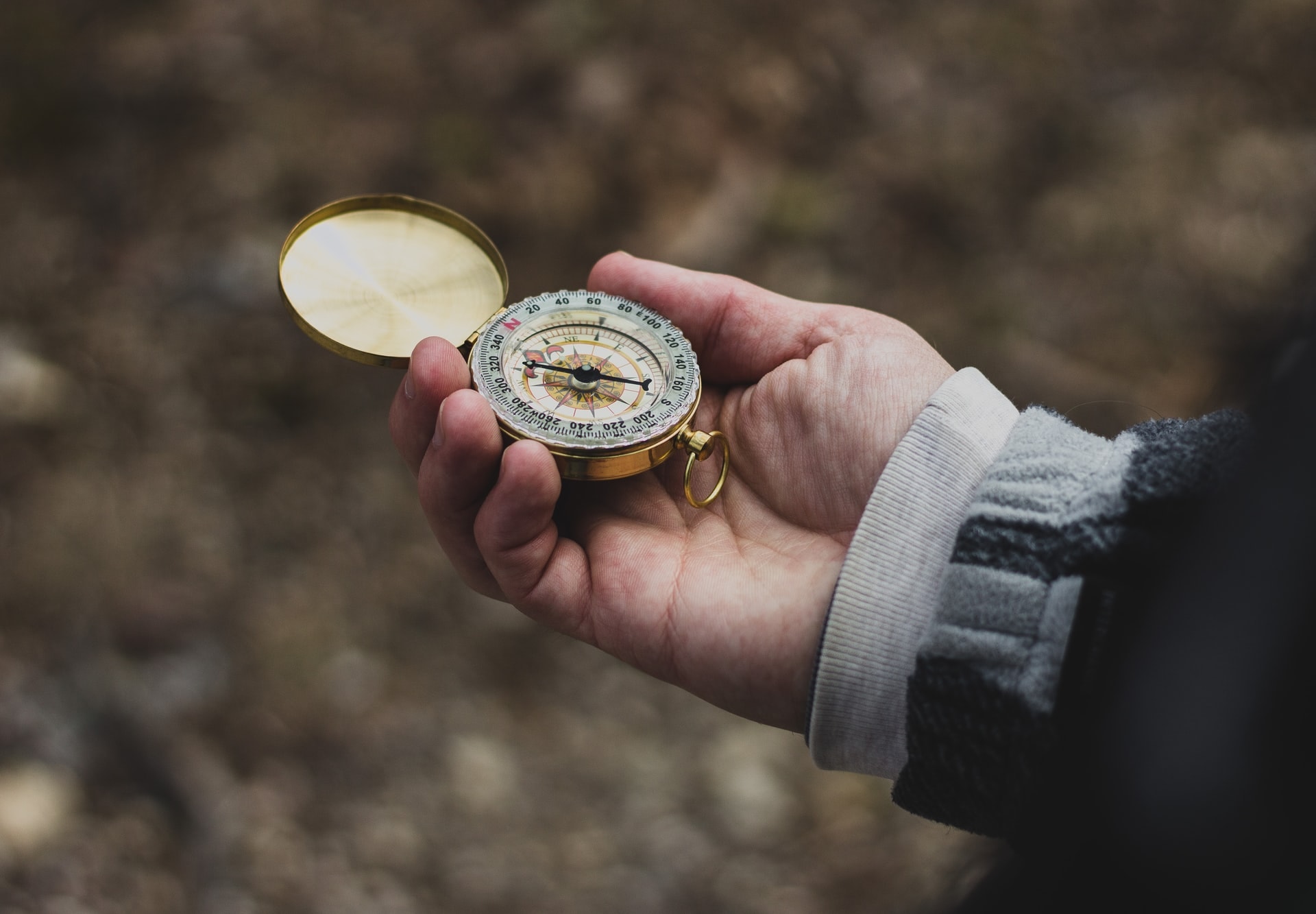 Why is it important to have a sense of direction in life?

This is a question I have been thinking about since writing my dissertation on veterans in transition to civilian life. Losing a sense of purpose and direction can be disorienting for anyone experiencing major life transitions, sometimes even leading to issues with mental health and addiction.

This area has also been interesting for me personally since, for the last decade, I’ve changed roles several times while maintaining an underlying sense of direction. This sense of direction helped me navigate the challenging transition from grad school to university teaching and from teaching to the addiction field.

So why is having direction so important?

Having direction allows you to maintain mental resilience during transitions by facilitating a sense of underlying purpose, not dependent on the specific role one occupies. Also, having a sense of direction promotes better mental health and stronger adherence to long-term goals.

Let’s take a closer look at what this means and how you can facilitate a sense of direction in your own life.

Why we need direction in life

Most of us have some level of underlying direction, even if we’re feeling a bit lost. Feeling lost does not necessarily mean you don’t have a general sense of where you want to go.

Being lost does not mean you lack direction, it means you just need to reorient yourself on the journey. Consider this metaphor:

If you went on a long hike into the forest and found yourself lost, does this mean you no longer have the desire to return home? Having this general sense of where you want to go gives you the motivation to reorient yourself, improving the chances of survival.

If you’re between jobs or in a job you hate, you may feel lost, but this does not necessarily mean you’ve lost all sense of what you value and what you generally want your life to look like going forward.

We need direction in life to guide us through challenges and moments of transition, providing mental resilience and adherence to productive actions.

The risks of lacking direction in life

Lacking a sense of direction is risky because it creates a mental vulnerability during times of transition. Losing direction means losing hope. Like getting lost in the forest and deciding to lye down in the grass and wait for the inevitable, losing direction is a factor in suicidal risk.

Thomas Joiner’s Interpersonal Theory of Suicidal Behavior states that suicidal desire is the result of thwarted belongingness, perceived burdensomeness, and hopelessness regarding these states. Losing direction can make a person feel cut off from others, in addition to feeling like a burden due to lacking a sense of contribution.

Losing a sense of direction makes it feel like nothing matters. This nihilistic state of mind can allow someone to rationalize reckless behavior or substance use to fill the void of purposelessness.

How to find direction in life

A large part of my role as an addiction counselor is to help people gain deeper insight into what motivates them, allowing them to strategically move toward a valued direction.

Focusing on values is one way to gain a sense of direction. I will share an exercise from Acceptance and Commitment Therapy, designed to uncover core values. Here’s an exercise, quoted from my article, How to Stop Living in Your Head:

Imagine you have a mind-reading machine that can tell you the thoughts of someone close to you. Tune in to what that person is thinking about you.

What are they thinking about what you stand for?

What do they think are your personal strengths?

What do you mean to this person?

In an ideal world where you are the person you want to be, what do you hear this person thinking?

What theme do you see?

Come up with a few core values and keep them with you throughout the next week, being mindful of how they inform your actions.

Values are directions, not goals. Like “North” on a compass, directions have no endpoint. You never finally reach “North”. Values act like this, allowing you to indefinitely reorient yourself to align with your valued way of being.

You can never reach the endpoint where you’ve finally accomplished being loving, compassionate, creative, or curious. You might set specific goals, based on your values, but values can serve you infinitely, like a compass, guiding you through stormy seas.

How to maintain a purpose in transition

One’s role may change throughout one’s life, so it is crucial to reassess values and use them to reorient yourself.

When conducting my research on veterans in transition to civilian life, this was a major question I sought to answer. Coming out of the structured military context into civilian life was often profoundly disorienting, causing many to lose a sense of purpose and direction.

Those who were able to have smoother transitions were able to maintain their commitment to the value of service and found an opportunity to live by this value within a civilian role.

Although one’s role may change, one’s values can be eternal. The prominent psychologist, Victor Frankl, highlights this in his book, Man’s Search for Meaning, where he tells his story of surviving several concentration camps. He states:

When he was sent to the first concentration camp, his unfinished psychological manuscript was taken away from him. Despite the prolonged torture in these camps, he maintained his commitment to this unfinished work, coming out and publishing one of the most influential works in psychology.

I’ve had my own transitions, where a clear sense of direction allowed me to maintain resilience. In the last decade, I went from being a fitness instructor applying to be a police officer, to becoming an academic sociologist and course instructor, to working in the addiction field in various roles.

Although my role has changed several times, my commitment to the value of human thriving has stayed the same. At the beginning of this journey, I had learned about Maslow’s concept of self-actualization and immediately became inspired by it.

Looking around, it seemed like so many people were not developing their full potential, falling into poor health, crime, or addictions. In each of my roles, I’ve carried the value of promoting greater self-actualization in myself and others.

Studying veterans in transition to civilian life gave me the ability to further contemplate self-actualization, especially since being “all you can be” is a common phrase associated with military service.

My interest in studying the transition to civilian life allowed me to better understand the relationship between the individual and the social context. Although Victor Frankl highlights the importance of choosing a purposeful attitude, no matter the circumstances, this does not necessarily come easy for most people, and we can’t simply blame them for falling into moments of despair.

Whether losing one’s job/ business, transitioning into retirement, or enduring a monumental shift in the global economy due to the current pandemic, we are vulnerable to losing a sense of purpose and direction. Merely telling someone to change their attitude and “think positive” is not necessarily helpful if they are suffering.

Victor Frankl understood this, despite his emphasis on individual freedom to choose one’s attitude. He developed a technique called Logotherapy, where he helped clients find a sense of meaning, allowing them to thrive despite the challenges they faced in life.

Motivational interviewing, a modern psychological approach to addiction counseling, draws on Logotherapy. This approach is designed to help clients regain motivation to pursue a life of meaning by clarifying their values, strengths, and desired direction.

I practice motivational interviewing in my own work with clients, and if you are interested in learning more about how it works, you can check out my article, “How Does Motivational Interviewing Work?“.

Gaining a strong sense of direction is important because it allows a person to maintain motivation and long-term productive action, as opposed to short-term coping behaviors, in the case of addiction.