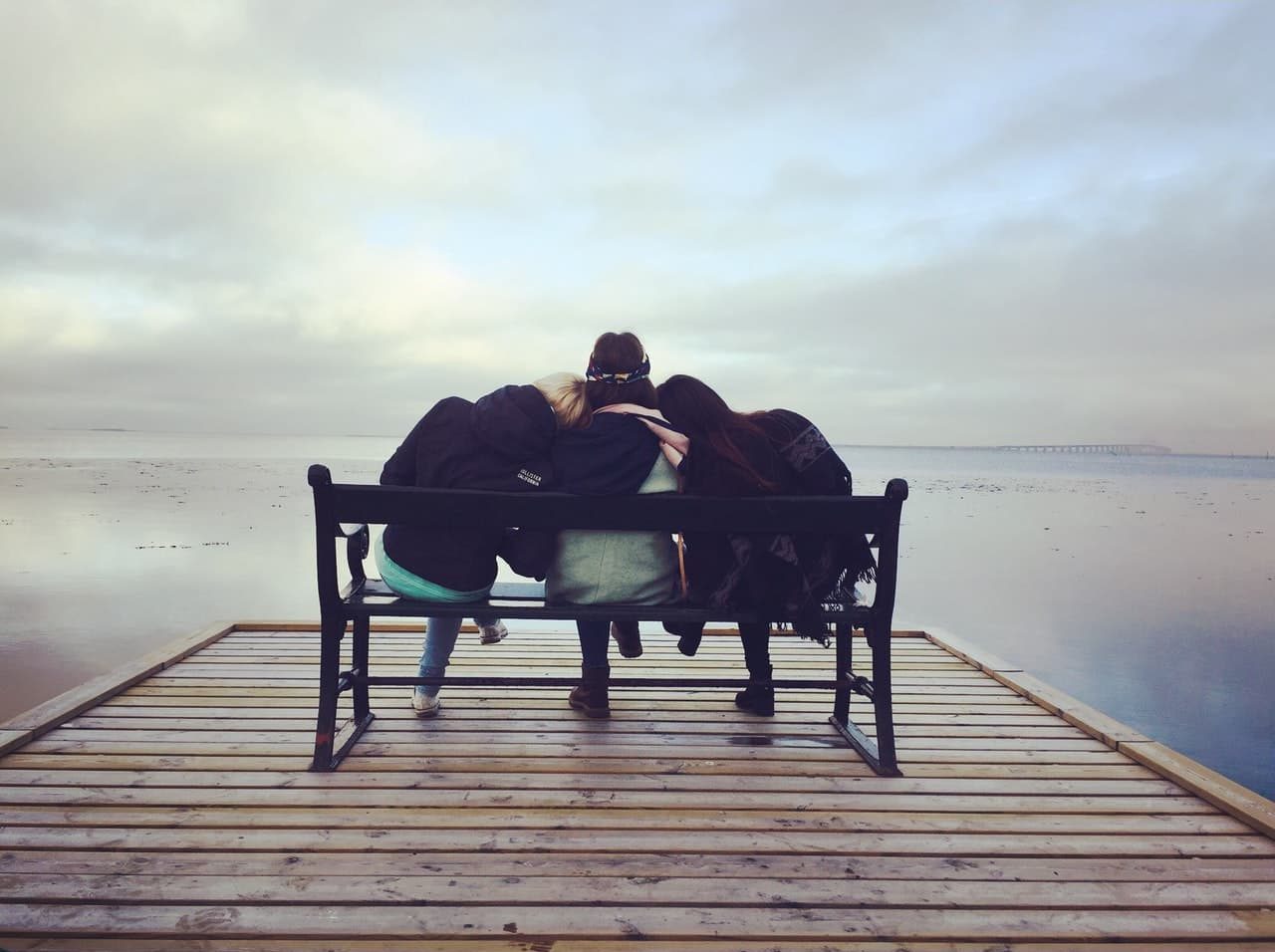 Check out my podcast! Here’s a recent episode: