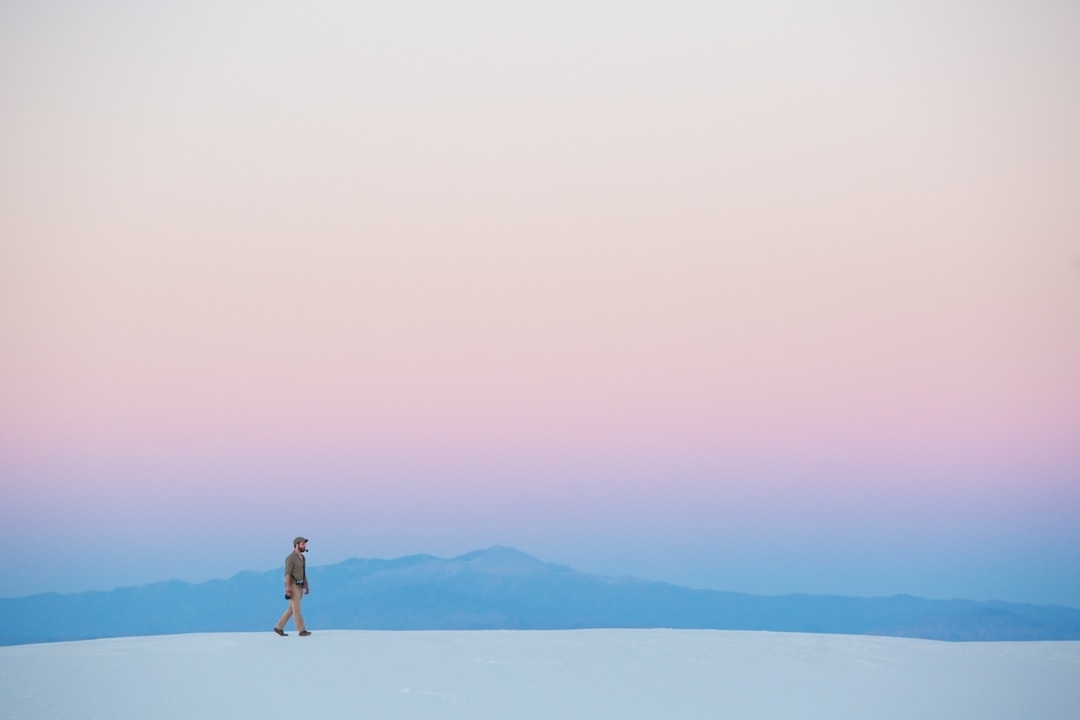 I’ve always been interested in what drives human behavior. This question has probably been the main driver throughout my studies.

I have spent the last decade trying to answer this question and have discovered some important facts about what makes us tick.

So what drives human behavior?

The drive to fulfill the need for a sense of significance, achieved through a perceived sense of control over one’s life, a sense of social belonging, and a sense of effective social contribution.

When this is achieved, we feel fulfilled. When it is not, we feel the need to compensate for this lack of inner-fulfillment.

What is the science behind this theory?

According to self-determination theory, there are three underlying human needs: autonomy, relatedness, and competence

Autonomy is the sense that we have a level of control over our lives and are able to make our own free decisions. This can also be called a sense of freedom.

Relatedness refers to the idea that although we have a level of freedom and individuality, we still need to feel connected to something beyond ourselves. This can also be called a sense of community.

Competence is the sense that we are able to develop a level of skill or mastery over an area, allowing us to use these skills to contribute something valuable to the broader society.

According to Edward L. Deci and Richard Ryan, these three fundamental needs drive intrinsic motivation. This is a humanistic perspective in positive psychology.

This theory goes beyond simply looking at rewards and punishments, as was popularized by B.F. Skinner in his theory of Operant Conditioning.

Although rewards and punishments do affect our habits, they are only extrinsic motivators. Human beings are more powerfully driven by the intrinsic motivators outlined in self-determination theory.

In their research, Deci and Ryan state:

Perhaps no single phenomenon reflects the positive potential of human nature as much as intrinsic motivation, the inherent tendency to seek out novelty and challenges, to extend and exercise one’s capacities, to explore, and to learn.

This perspective considers the active nature of human beings and their desire to expand their abilities. It expands on Skinner’s perspective on conditioning which frames human beings as equivalent to dogs that can be trained through external reward and punishment.

Although both drive human behavior, I believe Deci and Ryan’s humanistic perspective allows us to better understand the complexity of human behavior.

What happens when our needs are not met?

When our needs are not met and our sense of personal significance is threatened, we compensate through fight or flight responses in an attempt to restore or escape our lost sense of significance.

Flight responses include social withdrawal, which could involve escapist behaviors. These behaviors may include the use of drugs, addictive behaviors, or other ineffective coping mechanisms such as projection, denial, or displacement.

Both of these processes fuel addiction and mental health issues, including suicide.

Why is it important to understand the root causes?

When someone is acting out by engaging in destructive behaviors, we need to look beyond the surface. We are often quick to condemn someone’s bad behavior by labeling them a bad person.

The problem with simply labeling someone a bad person because of their bad behavior is that it does not get to the root causes of that behavior.

Looking beyond the surface behavior does not excuse the behavior. It just allows us to see the situation more realistically so that we can better understand what is actually going on so we can more effectively deal with the behavior.

Simply attempting to punish someone’s bad behavior without addressing the unmet needs may stop the behavior in the short term, but will only serve as a temporary solution.

Trying to change someone’s behavior by simply punishing them is comparable to trying to cure an addiction by taking away someone’s drugs and calling them a bad person. Realistically, would this get someone any closer to recovery?

From my experience in the addiction field, if the underlying reasons are not addressed, reprimanding someone with negative statements only drives them away. Their fight or flight response is already over-active, so attacking them only contributes to the problem.

If you can relate to this situation, you may be interested in checking out my article, The Ultimate Guide to Helping Someone Change.

What are some root causes of negative behavior?

As stated before, the root causes of negative behavior consist of reacting to the pain of our unmet needs through fight or flight.

Some responses may include the following examples highlighted in the psychodynamic psychology of defense mechanisms:

People may resort to defense mechanisms instead of effectively coping with difficult situations for many reasons.

A root cause of these behaviors may include an earlier experience of trauma. Traumas may include a sudden disturbing event where an individual losses all sense of control, or a complex trauma whereby the person is traumatized by the long-term cumulative effect of a relationship or situation.

As stated before, human beings are not simply reacting to rewards and punishments. Our negative behavior is largely influenced by the despair associated with fundamental needs are not being met.

In the same way, our positive behavior can be largely attributed to our needs being met and our attempt to expand the sense of joy we receive from acting in alignment with these needs.

The need for autonomy gives us a sense of control over our lives. Research on children in school indicates that facilitating a child’s sense of autonomy has strong potential for developing their sense of intrinsic motivation in school.

The need for Relatedness gives us the sense that although we are our own individual persons, we are integrated within a larger community. My own research on veterans in transition to civilian life highlights this point. Many of the persons I spoke with stated the bond developed in the military was a high point in their lives.

The need for contribution gives us a sense of being connected to a clause larger than ourselves, in addition to the sense that we are expanding our abilities to make a contribution. Research on indicators of a positive mindset among men found that work satisfaction has the greatest impact.

Job satisfaction is associated with a sense of meaningful contribution. In addition to contribution, positive workplace environments facilitate a sense of trust and relatedness with one’s team, while maintaining a level of individual control of one’s work.

Human behavior is driven by rewards and punishments in addition to the drive to fulfill the need for a sense of significance. This is achieved through a perceived sense of control over one’s life, a sense of social belonging, and a sense of effective social contribution.

If you are interested in getting an even deeper understanding of our drive to seek purpose in life, you can check out my article, What Does It Mean to Have a Purpose?