8 Types of Denial in Addiction 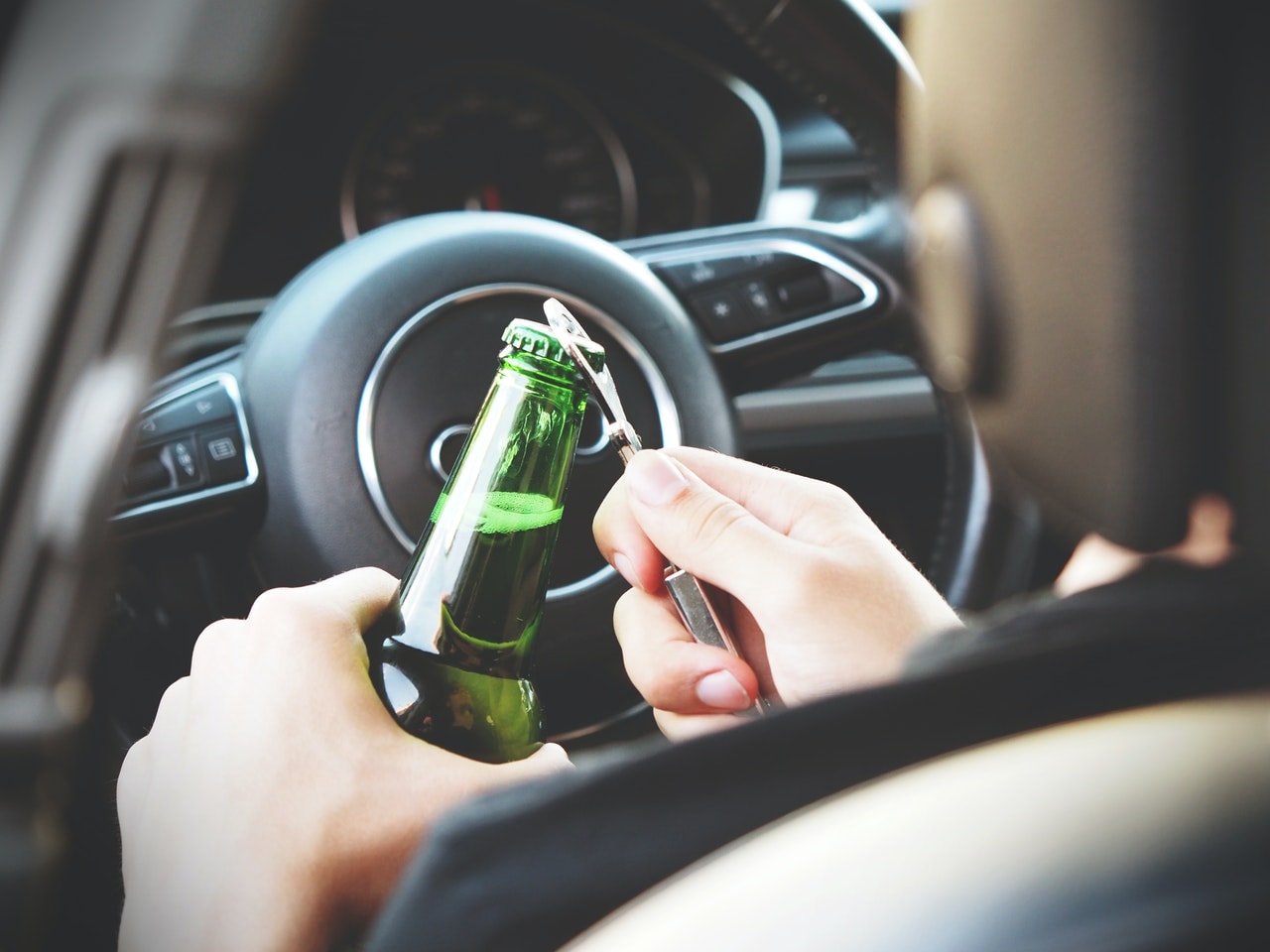 When someone with an addiction is in denial, their mind creates a system of rationalizations, justifying their harmful behaviors. The human mind has an extraordinary ability to come up with reasons to make us feel better about our behavior.

“I’m not that bad… I’m not hurting anyone else… It’s Friday… I deserve it.”

For a gambling addiction, this often consists of the thought that you win because you are skilled, but you lose because of bad luck.

This type of denial is different than lying because the person believes their own reasons. It is like lying to yourself and believing it. This type of self-deceptive denial comes in various forms among persons with addiction. Some of the most common types of denial consist of the following:

Each of these are types of cognitive distortions, logical fallacies, or defense mechanisms that keep a person trapped in a state of denial regarding the nature of their addiction.

I composed this list by compiling over one hundred responses by persons with addiction or their family members who shared their experiences justifying an addiction. I thematically analyzed each response, classifying them into eight sections.

Let’s take a closer look at each of these types of denial and how they serve as rationalizations that maintain an addiction.

Also, if you or someone you know is struggling with mental health or addiction issues, you can check out my resource page for suggestions on how to find help.

Minimization consists of psychologically diminishing the severity of an issue. These types of denial consist of the following statements:

Gambling-specific forms of minimization consist of the following:

Optimism bias consists of an unrealistic belief that things will work out, and one will not experience negative consequences. This type of denial may include the following statements:

This bias is particularly relevant in gambling addiction since the random intermittent reward structure reinforces the motivation to continue through the hope of a future payout.

Using a substance to self-medicate in this way can feel like the drug is keeping you alive, helping you function every day, but one must consider whether or not this is a short-term gain at a long term cost.

Using substances or addictive behaviors to avoidantly cope is like continuing to walk on a broken leg, taking painkillers instead of dealing with the issue.

This is a particularly sensitive area that needs to be approached with empathy and compassion since simply moralizing this form of self-medication is not helpful. These areas can be carefully explored further in a collaborative therapeutic relationship.

Many persons report using substances to cope with depression, anxiety, or anger, while in reality, realizing they just didn’t want to feel their emotions. Common statements include:

This consists of using a substance to avoid the pain and intrusive thoughts associated with trauma. Again, it is important not to moralize these reasons, dismissing them as mere excuses. Effective treatment can address one’s relationship to these thoughts. Statements might include the following:

Another way substances are used to cope with physical symptoms in the short-term is to avoid withdrawal. This is particularly relevant for alcohol or opioids since the withdrawal can be physically debilitating for a significant period. Many individuals justify continued use due to the inconvenience of going through the withdrawal symptoms. Statements might include the following:

Avoiding boredom is a common justification for an addiction. Working in problem gambling prevention, this is one of the more common reasons I hear. Statements often include the following:

These rationalizations seem entirely true, but upon further exploration, there are usually several other possible outlets for entertainment.

Phrases that highlight an overestimation of control include the following:

Phrases that highlight an underestimation of control include the following:

Mental filtering is a cognitive distortion that occurs when someone selectively focuses on certain positive or negative aspects of an event, magnifying certain elements and minimizing others. It is one of the major factors that maintain denial by reinforcing an optimism bias.

For example, a person may focus on specific ways a substance makes them function better while neglecting the harmful effects. Common statements include the following:

In the case of gambling addiction, this can maintain a state of financial denial when someone focuses on the wins and forgets about the losses. One can also justify the increasing expenses by focusing on how the bills are paid while neglecting to focus on savings.

Normalizing is another way of maintaining an optimism bias, diminishing a sense of personal responsibility, and selectively focusing on the entertainment value rather than the harms. Common statements may include the following:

This is a cognitive distortion where someone believes good things happen to good people, and bad people are ultimately punished. This belief can sometimes manifest as self-victimization when one blames oneself for a situation, accepting their suboptimal lifestyle as a form of punishment. Statements might include the following:

This consists of not taking responsibility and blaming others instead. It also commonly manifests as a form of projection whereby one criticizes others for things that resemble their own faults. Statements might include the following:

If you’re interested in the topic of responsibility, I’ve written more in my article Why Responsibility is So Important.

This list contains some of the most common types of denial, keeping someone stuck in addiction through rationalizations that justify their behavior. If the above statements resemble your own thoughts, it might be helpful to consider their accuracy.

This article also does not imply that every person with an addiction is in denial. Persons with addiction are in various stages of contemplating change and might be fully aware of the harmful impact of their actions.

Also, I do not intend to imply every person who uses substances has an addiction. There are many ways to use psychoactive substances effectively that do not result in harmful long-term consequences. If you are interested in learning more, check out my article When Does Something Become an Addiction?

Lastly, this article is not an exhaustive list of the various types of denial, so feel free to leave a comment if you have one that has not appeared here and I will add it in. 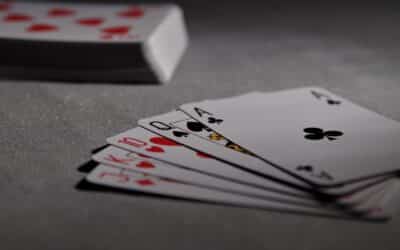